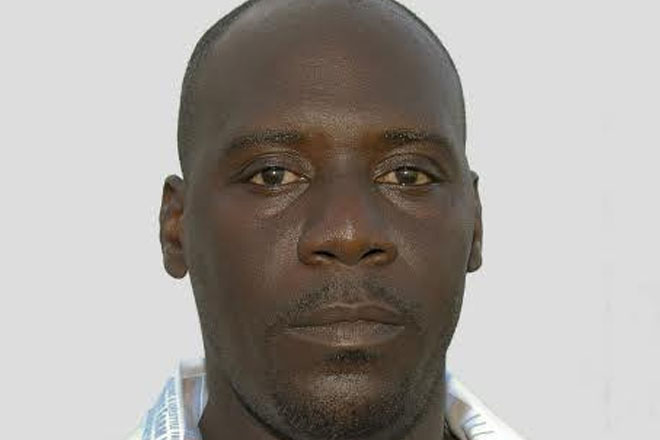 Leewards islands Territorial Development officer, Junie Mitchum, is coordinating the event and the main facilitator is former Guyana and West indies speedster, Colin Stuart, who is serving in the capacity as Tutor/Assessor.

One of the topics covered was ‘The role of the coach’ and the coaches present who represented the schools across the island and the various levels of cricket coaching, were taught the following basic principles as regards the role of a coach:

Other topics covered or that will be covered include:

Territorial Development officer, Mr. Junie Mitchum, asked the coaches present to learn as much as they could. He asked them to build on what they would learn.

He stressed that the coaching methods should not only include theoretical methods but also the practical aspects.

According to Stuart, the aim is to develop common coaching strategies, across the Caribbean.