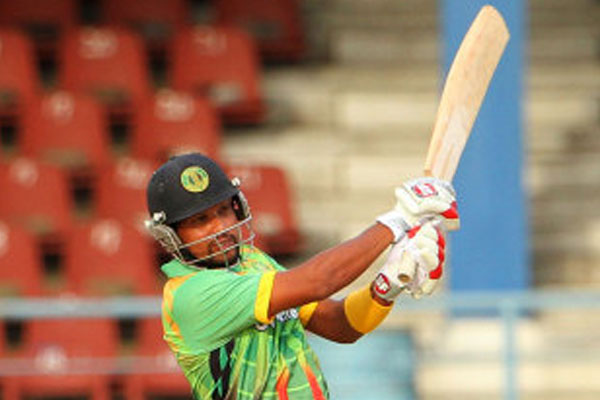 Sports Page — The West Indies Cricket Board staged its inaugural player draft in Bridgetown for the upcoming expanded domestic season. The draft was held over five rounds, with each of the six regional franchises selecting five players each, in addition to the ten each pre-selected from their home territories.

Guyana’s Ramnaresh Sarwan was picked by Trinidad & Tobago Red Force in the second round of the draft, while Barbados’ Raymon Reifer went to the Guyanese franchise. They were the only two players who were not selected by their territorial sides.

“We felt having a player of the caliber of Sarwan in our side would be invaluable to our squad which includes a number of young players,” said Gus Logie, the T&T head coach.

“We have struggled with the all-rounder role and we were glad to get a second player (Reifer) in the all-rounder position,” said Rayon Griffith, the Guyana chairman of selectors.

A WICB release stated that the draft was organized to achieve an equitable distribution of the available player talent in the regional four-day and one-day tournaments. The six franchises participated in the draft through a selection panel consisting of the chairman of selectors and head coach. The selection order for the draft was according to the final league position in the 2013-14 WICB regional four-day competition. The following sequence was followed for each round: