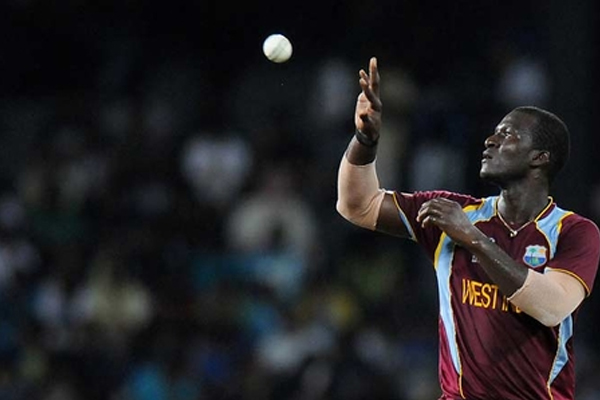 St John’s, Antigua — The West Indies Cricket Board today announced that all-rounder Darren Sammy will be the 15th player in the One-Day International squad for the upcoming five-match series against South Africa in South Africa.

The 31-year-old is a former ODI captain and has so far represented the Windies in 115 One-Dayers. He has also appeared in 38 Test matches and 55 T20 Internationals.

West Indies will face the Proteas in five matches starting on January 16.