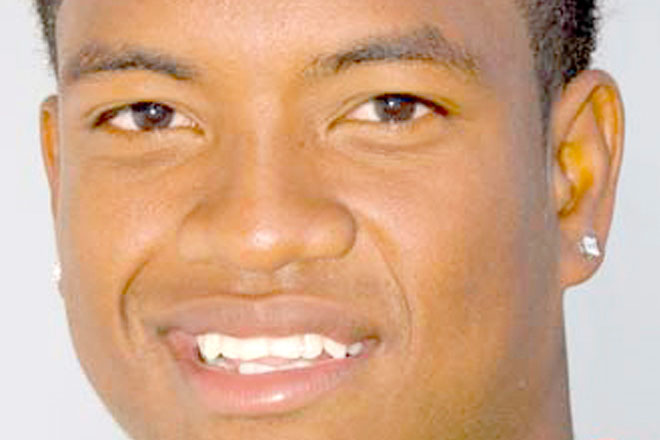 St. John’s, Antigua — The Selection Panel of the West Indies Cricket Board announced a 13-member squad on Thursday for a Tour Match against Australia from Wednesday, May 27, to Friday, May 29, at the Vivian Richards Cricket Ground here.

The team management unit will be named at a later date.

The contest will be Australia’s sole practice match prior to their two-Test series against West Indies.