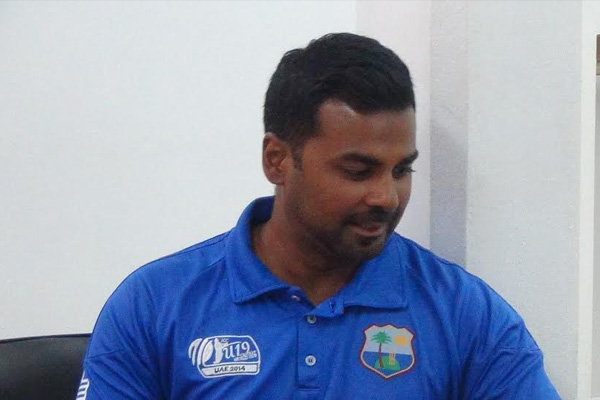 Prior to the forum which was held at the Sports Department, located at the Reliable Motors Complex, Singh held meetings with the Cricket Associations on both St. Kitts and Nevis.

Mr. Singh indicated that the session was being held in an effort to pool resources between the WICB and Government in order to have a well defined cricket pathway for the boys and girls who play cricket in the region.

Singh in an interview informed that he is responsible for the development of Cricket within the school systems throughout the Caribbean and actually has responsibility for some 16 territories.

This involves the Kiddies Cricket program which is an initiative of Scotia Bank in collaboration with the WICB.

He also plays a lead role in the UNICEF sponsored program which involves child protection initiatives.

The session which involved over twenty participants was very interactive as the officials brain stormed on the way forward for the development of Cricket on the island.

Concerns were duly noted and proposals for improvement were made.

The session ended on a cordial note with Mr. Singh promising to deal with outstanding concerns in the not too distant future.