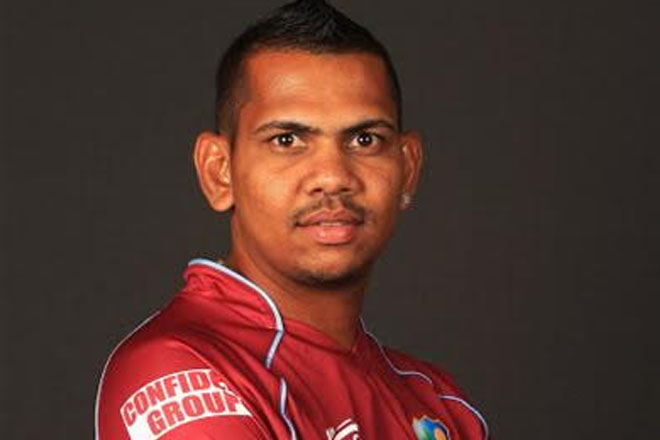 West Indies player, Sunil Narine will receive full support from the West Indies Cricket Board, following his suspension from bowling in international cricket with immediate effect.

That’s according to a press release issued on Monday by the WICB.

Narine’s suspension followed the announcement from the International Cricket Council, the sport’s world governing body, that an independent assessment has found his bowling action to be illegal.

The board’s Director of Cricket, Richard Pybus was quoted as saying “it will be a blow to Sunil to have failed the ICC Biomechanics Assessment of his action and be suspended from bowling,” adding that the Board “will be offering its support to Sunil as he does the remedial work on his bowling action.”

Narine was reported after the third One-Day International on the tour of Sri Lanka, earlier this month.