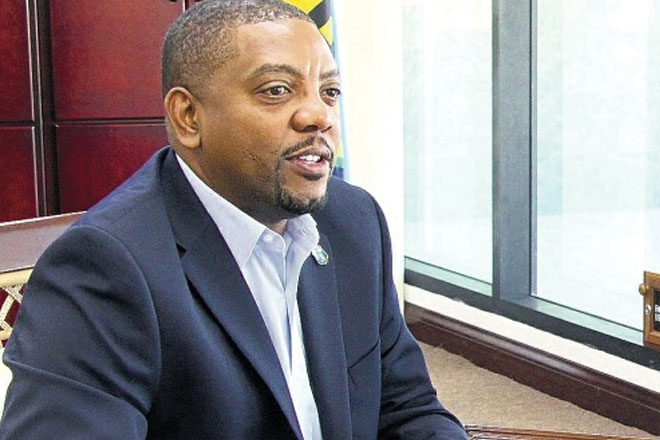 St John’s, Antigua (CMC) — The West Indies Cricket Board will stage a series of townhall meetings over the next three months, as it seeks to engage the public on the plethora of challenges facing the regional game.

Dave Cameron, the WICB president, said in a statement on Monday the move was an attempt to interact with the cricketing public and other stakeholders, with the objective of helping to restore their confidence in the board.

“We believe the public town hall meeting is a great way to hear what people across the Caribbean have to say about the important issues facing their game,” Cameron said.

“It presents a great opportunity for our stakeholders to learn more about initiatives which the WICB is working on at this time.”

He added: “We want to restore the public confidence in the WICB and we can only do this if we talk to our public – the fans, sponsors and our governments.

“We are looking to engage in open, honest dialogue with the public, so we encourage all to attend and actively participate, as we seek to rebuild West Indies cricket together.”

Barbados will host the first town hall on Friday, at the UWI Cave Hill Campus starting at 7:00 pm.

A second town hall meeting is being scheduled for Dominica next month, just prior to the opening Test between West Indies and Australia at Windsor Park.

The WICB has come under heavy criticism in recent months for their handling of the abandoned one-day tour of India last October, and the subsequent fall out.