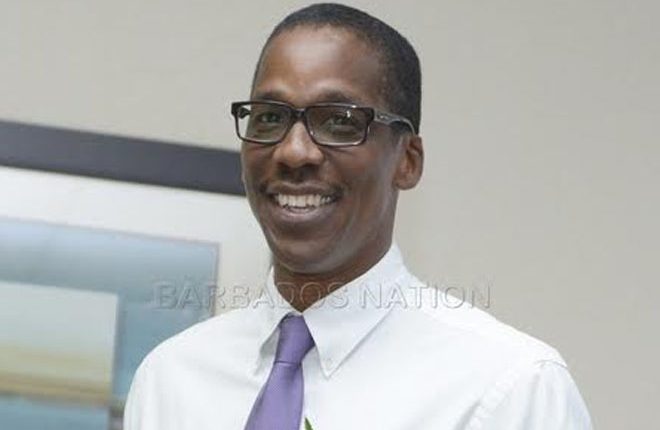 (SKNIS)—Well-known Barbadian Political Consultant and Director of Caribbean Development Research Services (CADRES), Peter Wickham, has praised the Dr. Harris-led Team Unity Administration for its handling of allegations that two Chinese nationals, who became economic citizens of St. Kitts and Nevis in 2013 under the Dr. Denzil Douglas Administration, defrauded state institutions in the People’s Republic of China of US $100 million and are wanted by law enforcement authorities in that Asian country.

In an interview with www.sknnewsline.com, Wickham said that the government has so far handled the issue quite well since it was brought to its attention and that the protest actions of the Dr. Douglas-led St. Kitts and Nevis Labour Party will not improve the Opposition’s ratings.

“The more information comes out, the more it leads me to think that it is one of those issues that the Labour Party cannot really gain a lot of traction on and I don’t know they could have really gained traction on it,” Wickham said.

“When the prime minister makes the point that the passport was one that was issued without a place of birth (field) associated with it, which is one of the key elements which was problematic in the past, it then throws up another red flag that the Labour Party would need to respond to,” Wickham added.

According to the political consultant and popular pollster, he would give the government full marks for how it has handled the matter.

“I would give them full marks in reacting the way that they could,” Wickham said.

“I don’t support this idea that an individual can just be handed over. (There have been) cases in the past where notorious drug lords have been sought and extradition proceedings have been implemented and I think that is the international standard St. Kitts and Nevis would want to be judged by,” Wickham added.

Wickham noted that the explanations given by Prime Minister Harris have fully ventilated the issue at hand.

“You can’t just give someone over to the authorities, not once the person carries citizenship. I think if they did that you would be making a whole mockery of the whole concept of economic citizenship…against this background Dr. Harris has done the best that he can in terms of explaining how he has gone about the situation in the first place and explaining to the public the way these things work,” Wickham explained.

Prime Minister Harris disclosed during an address to the nation on May 9 that the St. Kitts-Nevis Government is actively investigating the matter surrounding two economic citizens who are alleged to have defrauded state institutions in the People’s Republic of China of US$100 million.

“In my capacity as the Prime Minister of this country I wish to make it clear that I reject in the strongest terms the allegation that my Government is harbouring any fugitives in our country. I categorically deny as well the assertion that my Government is somehow failing to cooperate with a request with any country as mandated by law. I state further that no evidence has been provided to law enforcement or otherwise that any public official has been offered or has received any money for protection in this matter. These assertions are a malicious fabrication calculated to tarnish the hard won reputation of our beloved country,” Prime Minister Harris categorically stated in his address.

In the Post-Cabinet briefing of May 8, it is reported that the Cabinet discussed several matters including the hypocrisy of the former Denzil Douglas regime over the matter of the Chinese citizens. It further noted that it was the Douglas regime that provided citizenship to the Chinese under question since September 2013; provided them with passports without the country of origin field, thereby concealing their country of birth and that Interpol advised the Douglas regime that these persons are of questionable character. It further added that Interpol also advised the Douglas Administration of the date, time and airline on which the suspects were to arrive into St. Kitts and Nevis, yet Douglas did nothing to either prevent their arrival or to take them into custody.

The briefing highlighted that the Douglas party was attempting to fool the country into believing that this problem originated with Team Unity.