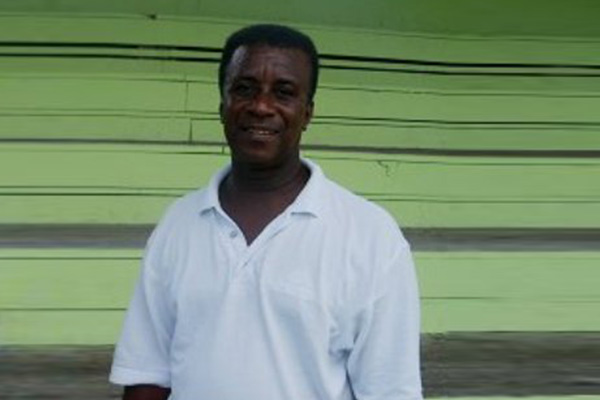 ZIZ News — Elquemedo Tonito Willet, the man who is known to be the first Leeward Islander to make it into the West Indies team, turns 61 today.

The quiet, unassuming local hero was born on the 1st May 1953 and made his test debut for the West Indies on March 9th 1973 versus Australia.

Willet went on to play 5 test matches and collected 11 wickets at an average of 43.81 with his best figures being 3 for 33.

Willet has the signal honour of the main sporting facility in Nevis being named in his honour.  The former Grove Park now carries the proud name of the ET Willet Park.

The entire Nevisian community and indeed the entire Caribbean cricket fraternity salutes the great man on his special day.