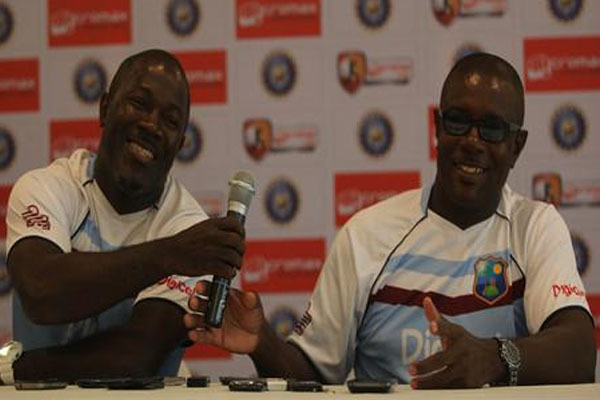 New Delhi, India, CMC — West Indies assistant coach Stuart Williams believes the Caribbean side needs to treat Friday’s fourth One-Day International like a final, if they are to find their edge and beat India in the series.

West Indies won the opening game by 124 runs last Wednesday in Kochi but went down by 48 runs on Saturday here at the Feroz Shah Kotla Stadium.

Adverse weather from a dangerous cyclone forced the cancellation of the third ODI carded for Visakhapatnam on Tuesday and Williams said with the series reduced to four matches; it was important West Indies placed maximum emphasis on the next game.

“The fourth game you’ve got to play like a final. If you want to win the World Cup, these are the games that we have to win and first of all we would like to win this fourth game,” said Williams.

The fourth game is set for Dharmasala with the fifth scheduled for Kolkata next Monday.