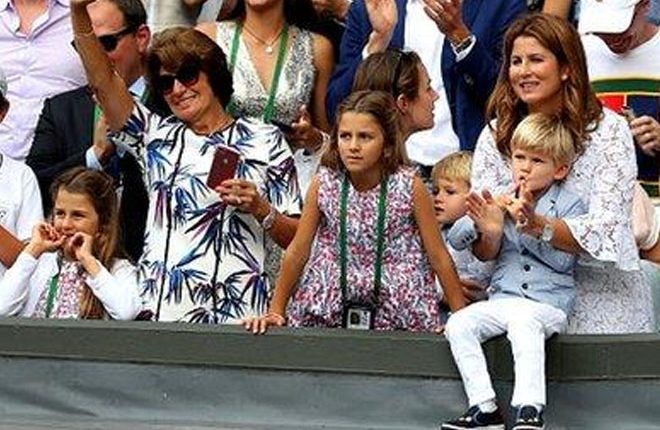 Roger Federer said he always believed he could win Wimbledon again, after ending a five-year wait for his eighth title with victory over Marin Cilic.