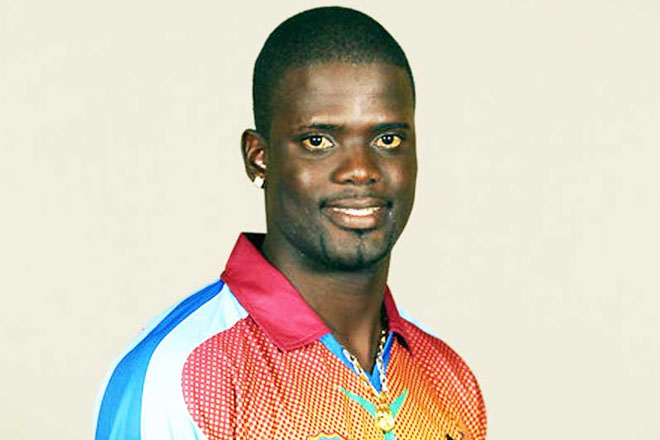 Roseau, Dominica (CMC) — West Indies cricketer Andre Fletcher is due to appear in court on Friday after he was arrested at the Douglas Charles Airport late Thursday.

Fletcher, a Grenadian, had been here practising with the Windward Islands Volcanoes ahead of the Caribbean Premier League (CPL).

Media reports said that Fletcher was detained after 50 rounds of ammunition were found in his possession.

Manager of the Volcanoes, Lockhard Sebastian, confirmed the cricketer’s arrest, saying “I will support him, I will not abandon him … that is the job of a manager”.

Fletcher, who played One-Day international cricket for the West Indies, is due to appear in a court in Wesley, north east of here.