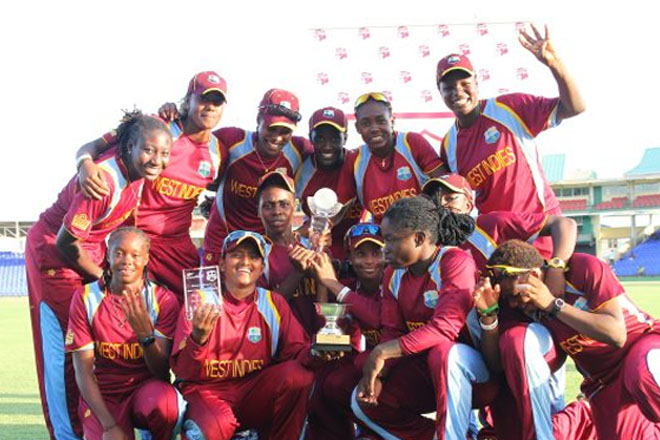 The rankings will be based on a multi-format system, incorporating results from all three forms of the game. According to the ICC, Tests, One-Day Internationals and Twenty20s will be treated equally, with rankings points available from every international game.

As expected, Australia top the rankings with 134 points with England lying second on 124 points. New Zealand are third on 109, India fourth with 105 while the Windies are close behind on 99 points.

The top eight are rounded out by sixth placed South Africa (92), seventh placed Pakistan (81) and Sri Lanka on 74 points.

“The launch of ICC Women’s Team Rankings is part of the ICC’s long-term commitment to investing, incentivising, promoting and publicising women’s cricket, which has already started to drive substantial increase in public interest and participation as well as a marked improvement in the standard of the international game,” the ICC said in a statement.

West Indies will have a chance to improve their ranking when they face Pakistan in four ODIs and three T20s in St Lucia and Grenada later this month, and when they head to a South Africa for a similar series starting in late February.

The regional side will face the Proteas in three ODIs from February 25-29 and in three T20s from March 4th-9th.