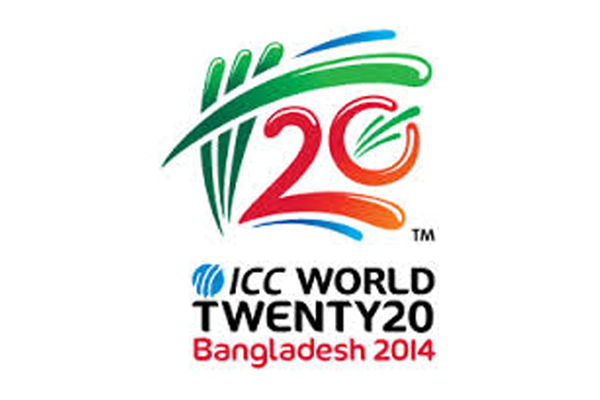 (Sports Page)— The four semi-finalists for the ICC Women’s World Twenty20 Bangladesh 2014 have now been confirmed with a day remaining in the group stage matches, which are being played at the Sylhet International Cricket Stadium.

Squads that have progressed from the group stage which started on 23 March include defending champion Australia, former winner England, South Africa and the West Indies.

Both the semi-finals will be staged ahead of the men’s semi-finals at the Sher-e-Bangla National Cricket Stadium in Mirpur, and will start at 1430 (local time).

The semi-finals and final of the ICC Women’s World Twenty20 Bangladesh 2014 will be covered, produced and distributed by the ICC’s global media rights partner and host broadcaster, Star Sports. For local licensee details, please click here.