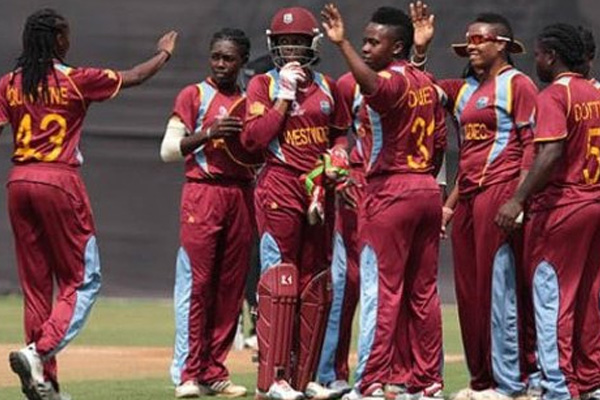 The ODIs will be played at the Bert Sutcliffe Oval in Lincoln. The first three T20s will be at Queens Park, Invercargill, with the tour concluding at Bay Oval, Mount Maunganui with the last two T20s. The series will form part of the preparations for the ICC Women’s World T20 in Bangladesh in March and April.

“It is great for us that we will have this camp in New Zealand before we play the matches there. This will be the first time for most of the players playing in New Zealand and we don’t know a lot about the foreign conditions, so it will be very useful to get there early and get acclimatised,” said long-standing captain and wicket-keeper Merissa Aguilleira.

“We played well in both ODIs and T20s last year and we want to take that good work into 2014. This will be the start of a really big year for us and this will be a major tour. We have the ICC World T20 in Bangladesh and we want to win that, so the time in New Zealand will be a crucial step towards that goal.”

This is the second time the West Indies Women will face New Zealand Women in a short period. Last October, the Windies came from behind to win the ODI series 2-1 at Sabina Park in Jamaica.

The two teams were joined by England in the Women’s Tri-nation T20 Series at Kensington Oval in Barbados. The Windies won that tournament by defeating England in the final.