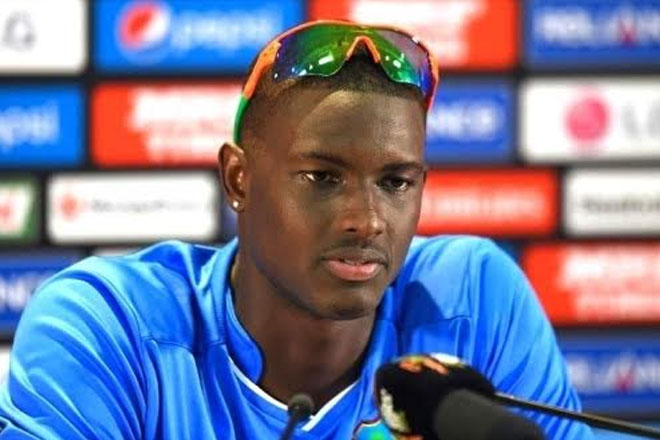 Windies won’t back down from Aussies, warns Holder

Roseau, Dominica (CMC) — West Indies may be languishing six spots below Australia in the international Test rankings but that will not prevent the Caribbean side from looking to stun their opponents in the upcoming series.

All-rounder Jason Holder has warned that despite the gulf between the two teams in the rankings, West Indies would not allow themselves to be intimidated when the two-Test series bowled off on Wednesday.

“They’re ranked number two in the world and that says a lot. We’re currently down at eight and we need to work our way up,” the 23-year-old rising star said here.

“We have to give them the respect they’re due but obviously we’re coming to compete and win this series. We’ll be coming in quite hard at them. [We’re] looking to be aggressive and at least continue the rich vein of form we had in the England series.”

That England series proved a confidence booster for the Caribbean side which have languished near the bottom of the Test rankings in recent years.

Seemingly headed for defeat in the first Test in Antigua last month, they batted out the final day to force a draw. And though they suffered a nine-wicket defeat in the Grenada Test, they bounced back superbly to win the final Test in Barbados by five wickets.

One familiar face will be missing for the West Indies when they square off with the Aussies in the opening Test at Windsor Park, however.

Veteran left-hander Shiv Chanderpaul, who has played 164 Tests and averages nearly 50 in 20 Tests against the Aussies, was axed by selectors last week, prompting a firestorm of controversy.

Holder said it was important the team remained focussed despite the raging debate around Chanderpaul’s omission.

“The exclusion of Shiv has caused a lot of talk. That’s beyond me at this present time, my focus right now is on cricket,” said Holder. “It’s quite important we put cricket first and try to perform well against Australia.”