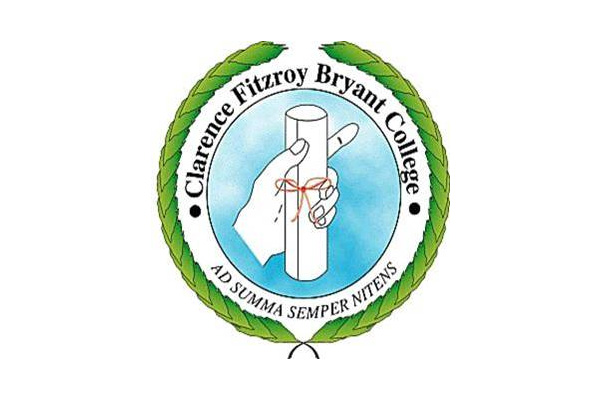 The project, dubbed Provisions of Organic, Hydroponic, and Hybrid-System Growing for Caribbean Schools and Model for Local Caribbean Entrepreneurship, was derived under the OAS-FEMCIDI theme, “The transfer of knowledge in science and engineering and the promotion of innovations and entrepreneurship.”

Project Coordinator Dr. Leighton Naraine, a lecturer at CFBC, stated that “the project’s submission and approval has gone through rigorous stages and reviews in an extended process over the past couple of years” and is pleased that it has emerged as the winning project concept in the Caribbean and Latin America.

A planning meeting was held on May 8-9 which included participants from St. Kitts-Nevis, Barbados, Haiti, Guyana, Trinidad & Tobago.

The CBFC, with the engagement of Science Lecturer Stuart La Place and Dr. Naraine, has already had its implementation with a series of experimentation over the past seven years that led to the proof of concept. The CFBC garnered the support of the University of Central Florida, with Professor Kevin Meehan and Presidents’ Scholars, to fund the CFBC Plant Research Facility, with support from local businesses such as Digicel, TDC, St. Kitts-Masonry Products, Bottling Company, and Carib Brewery.

The next step is the implementation of plant growing facilities in the various counterpart countries, including Nevis.

St. Kitts Nevis OAS representative Starret Greene acknowledged Dr. Naraine, Mr. La Place and other experts “who made a gallant effort in designing and implementing a well thought out proposal.”

“The proposal articulates a vision on how best to address some of the climate change challenges faced by countries in our region,” Mr. Greene stated. “The recommended actions to mitigate and adapt to the impacts of this phenomenon are deserving of speedy implementation even as we consider that climate change is not futuristic it is already happening and impacting on all aspects of our development.”