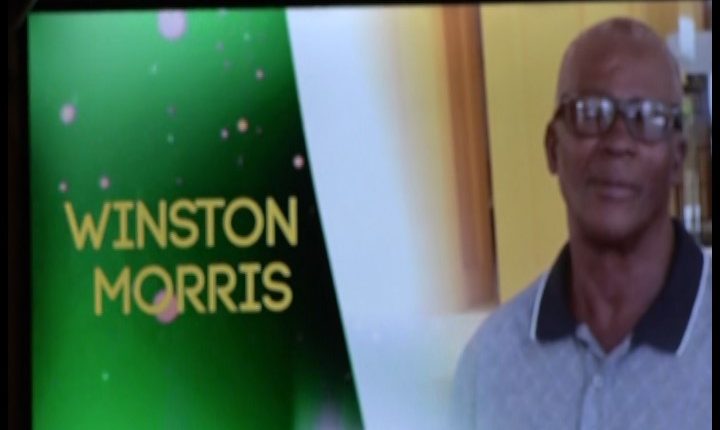 This announcement was made during the Ministry of Tourism’s Best Village Competition Prize giving ceremony held at Government House on Thursday.

The Best Village Grandparent award falls under the Ministerial award category and pays tribute to unsung heroes in the various communities who have dedicated their lives to community development, youth upliftment, the promotion of our culture and community cohesion.

The Dorset Group received the Most Consistent Group award.

The best village competition forms part of the Ministry of Tourism’s efforts to maintain the island’s status as a sustainable destination.

There was a total of 24 registered groups from 20 different communities who participated in the Best Village competition.