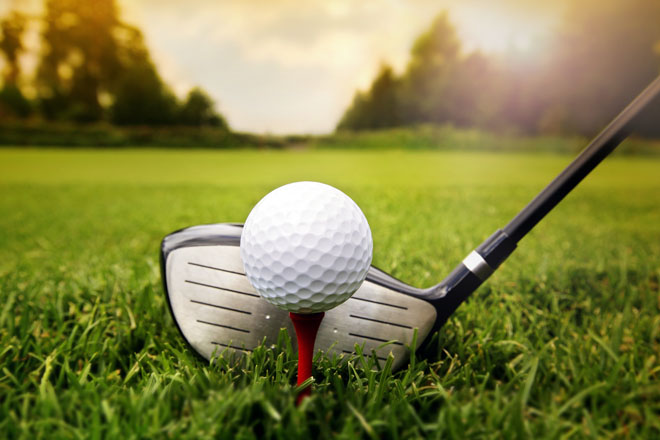 The West Indies Retired Players Foundation was formed 18 months ago and part of its mandate is the development of programmes and assisting with the welfare of former players who represented the Caribbean team at the international level.

Whycliffe ‘Dave’ Cameron, President of the WICB said: “We want to say a huge and heartfelt thank you to everyone who turned out on Sunday to support the ongoing work of the West Indies Retired Players Association. This is the first time we have hosted a golf day and it was a huge success. Everyone enjoyed the day and at the end of the day it is the players who will benefit.”

Wavell Hinds, President of the WIPA said: “Cricket has given us so much and it is wonderful to see persons giving back to this great game as many braved the weather to show their support for this worthy cause. It was delight to see the former players and current players rubbing shoulders with fans and cricket lovers and this helped to raise the profile of the event as well.”

Dr Nigel Camacho, President of the WIRPF said: “Sunday’s golf day was an overwhelming success and we at WIRPF are pleased to see the wide cross section of persons who participated including legends of the game; cricketers past and present; and many other persons who have West Indies cricket at heart. This marvelous initiative will help to accelerate the work which we started last year as we give back to those who have given us so much.”