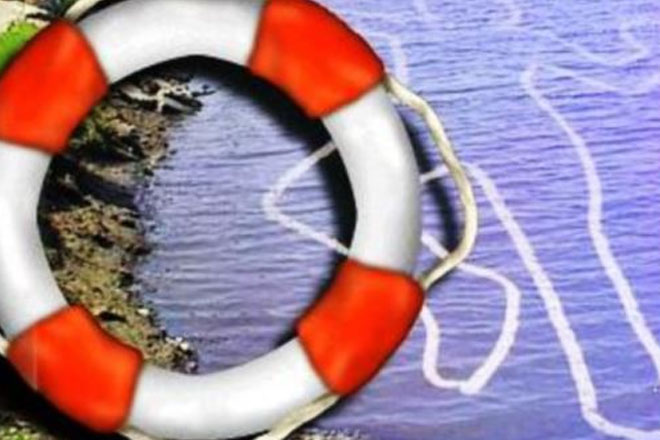 Woman drowns in Dubai after father blocks rescue to save ‘honour’

Dubai, United Arab Emirates (AFP) — A young Asian woman drowned after her father allegedly prevented Dubai lifeguards from coming to the rescue because that would “dishonour” her, Emirati news media reported Monday.

When two lifeguards tried to help the drowning 20-year-old, her father “started pulling and preventing the rescue men and got violent with them”, it reported.

“He told them that he prefers his daughter being dead than being touched by a strange man,” said Lieutenant Colonel Ahmed Burqibah, deputy director of Dubai police’s search and rescue department.

The Asian man “considered that if these men touched his daughter, then this would dishonour her. It cost him the life of his daughter,” Burqibah said, quoted by the website.

Dubai police later arrested the father for having blocked rescue teams from doing their job and saving his daughter’s life.