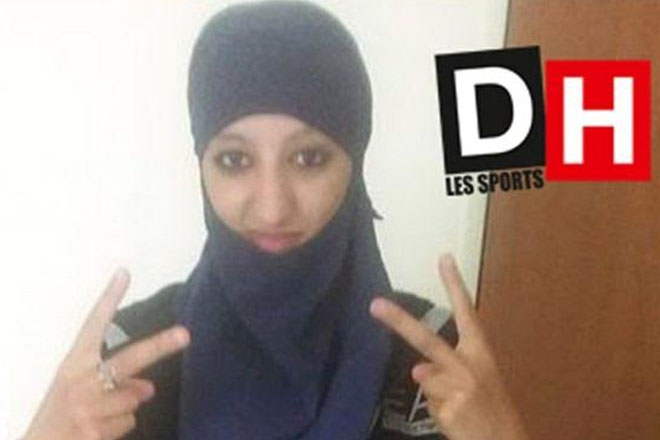 Woman ‘was not suicide bomber’ in raid

(BBC) French media have cast doubt on the possibility that the female cousin of the presumed ringleader of the Paris attacks blew herself up in Wednesday’s police raid in the Saint-Denis suburb.

Police sources now say that the suicide bomber was in fact a man, not 26-year-old Hasna Ait Boulahcen.

Her cousin, alleged ringleader Abdelhamid Abaaoud is also confirmed to have died in the raid.

A third body was also found which is still being identified.

Also on Friday, prosecutors said that a second suicide bomber from the Stade de France attack passed through Greece on his way to France.