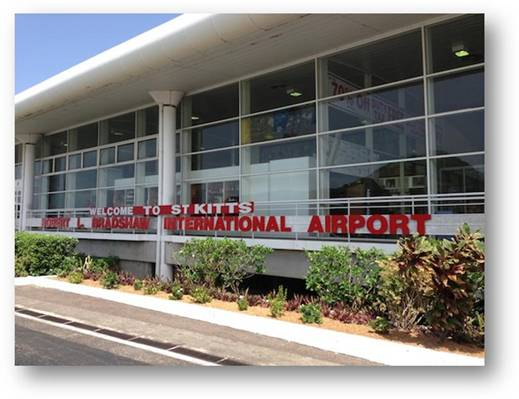 Minister responsible for SCASPA Hon. Ian Liburd made the announcement during a media tour to give an update on the progress of Phase II of the project.

He outlined the issues that are being experienced at the airport as of late.

He spoke of what is being done until plans can be put in place to begin expansion.

The airport rehabilitation project has so far included the replacing of the asphalt on the runway with concrete, the resurfacing and reinforcement of the apron, an improved drainage system and the installation of a solar powered runway lighting system.