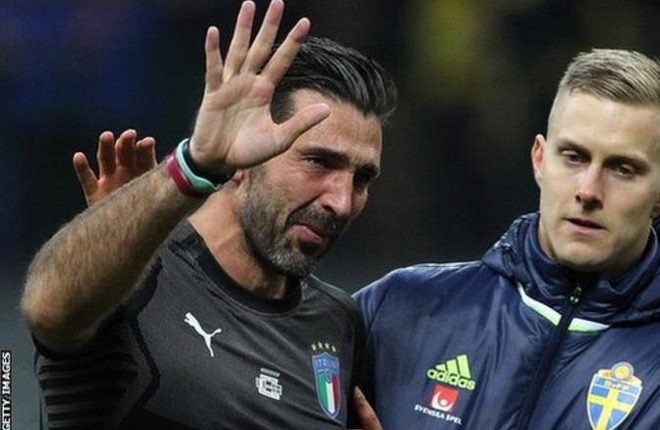 When Carlo Tavecchio, the president of the Italian Football Federation (FIGC), announced the appointment of Giampiero Ventura as Antonio Conte’s successor he promised they would make history together.

A little over a year later, they have done just that but for all the wrong reasons. For the first time since 1958, four-time champions Italy will not appear at the World Cup.