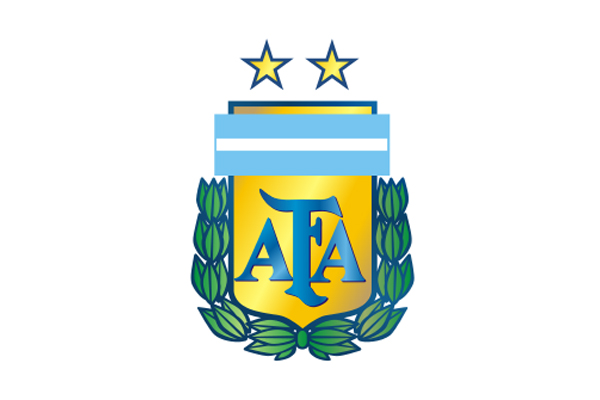 (CNN) — Brazil thought its nightmare was over — but perhaps it’s only just beginning.

After the humiliation of being obliterated by Germany, those who had dreamed of a Brazilian World Cup triumph might have thought they would be left alone to quietly lick their words or perhaps console

themselves with a somber walk along the shores of the Copacabana.

Alas, such a luxury will not be afforded to them — not now at least.

Instead neighbors Argentina will launch an invasion of Rio Sunday hoping to start their own party in its arch rival’s back yard.

This was the result which Brazil feared — the scenario it never wanted to face, to have Argentina, its oldest foe, walk out at the Maracana on Sunday just 90 minutes away from becoming world champions.