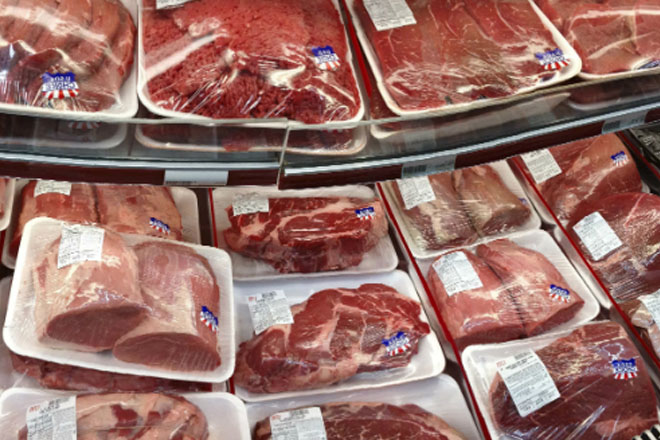 Washington (AP) — The World Trade Organization has ruled against US labels on packaged steaks and other cuts of meat that say where the animals were born, raised and slaughtered.

The office of the US Trade Representative said Monday that the WTO has rejected a final US appeal, deciding the US “country of origin” labels put Canadian and Mexican livestock at a disadvantage.

The Obama administration has already revised the labels to try to comply with WTO obligations. Agriculture Secretary Tom Vilsack has said that if the WTO ruled against the final US appeal, Congress will have to weigh in to avoid retaliation from the two neighbour countries.

The ruling is a victory for the US meat industry, which has said the labels are burdensome and challenged them in court.