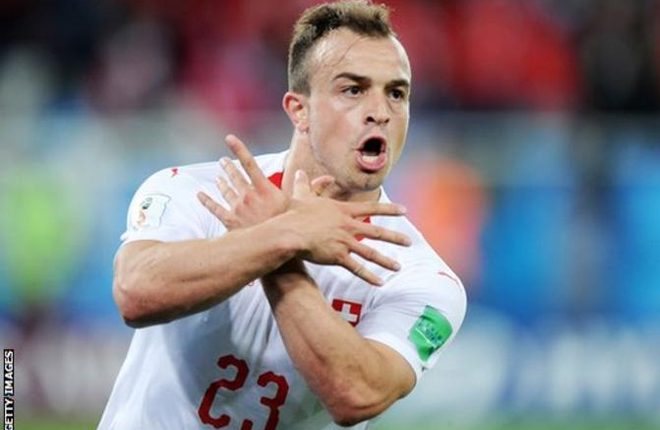 Liverpool have left Xherdan Shaqiri out of their squad to face Serbian side Red Star Belgrade in the Champions League on Tuesday because they want to “avoid any distractions” that may be caused by the midfielder’s Albanian heritage.

Shaqiri, 27, is an ethnic Albanian from Kosovo, where a Serbian crackdown on the Albanian population ended with Nato military intervention in 1999.