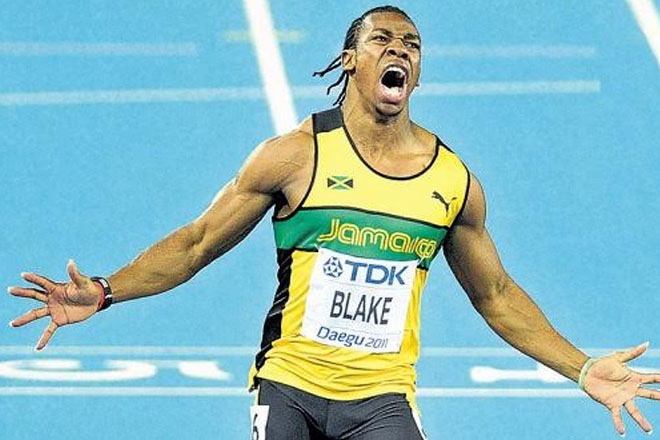 Kingston, Jamaica (CMC) — West Indies Cricket Board president, Dave Cameron, has urged support for the Twenty20 celebrity charity match which will be played in Barbados later this month to raise funds for the Dominica Emergency Relief Fund.

“We are grateful for the support of the UWI and the celebrities that have graciously agreed to take part. Using the power and contribution of cricket, so that the recovery efforts underway in Dominica can continue and life can steadily be restored to normal in the island is very crucial,” Cameron said yesterday.

“We hope West Indies fans will get behind the effort and help raise money for the Dominica Emergency Relief Fund to help the people and families who have lost their homes and, in some instances, their livelihoods.”

Tropical Storm Erika ripped through Dominica last month, leaving a trail of destruction in its wake and resulting in the deaths of over 30 people. Infrastructural damage in the tiny Caribbean nation has been estimated at US$227 million.

Cameron said it was important that the WICB play its role in contributing to Dominica’s relief efforts.

“Like most people in the Caribbean, we’ve all seen the devastating effect of these weather systems on Dominica, and we got together and tried to determine what we could do to assist,” said Cameron.

“West Indies cricket has brought the people of the Caribbean together like nothing else, so the WICB and our players are committed to doing our part to help in the face of disaster, as has occurred in Dominica.”

The WICB will donate all proceeds from the game to the Dominica Emergency Relief Fund.