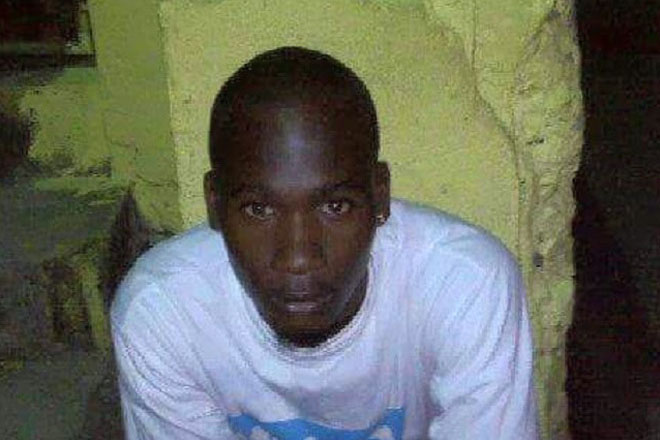 According to Police Public Relations Officer, Inspector Lyndon David, the police responded to an incident at Shipwreck at South Friars Bay on Sunday afternoon.

Inspector David said they arrived on the scene just after 4pm and initial investigations revealed 21-year-old Adolphus Stapleton of Stapleton Village was in the water with others when he encountered difficulties.

He was rescued from the water and a swimmer performed CPR. The E.M.S. took Stapleton to the hospital where he was pronounced dead.

An autopsy will be carried out to establish the exact cause of death.