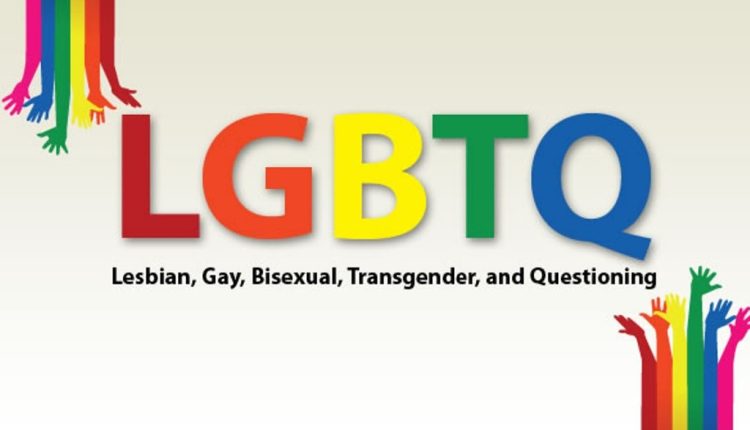 Young persons in St. Kitts-Nevis raise concerns about the LGBTQ community at National Consultation on YOUth

Basseterre, St. Kitts, February 15, 2019 (SKNIS): The protections under the Constitution of St. Kitts and Nevis extend to all citizens irrespective of their religion, ethnicity, gender, sexual orientation and social status.

This point was stressed by the Attorney General, the Honourable Vincent Byron Jr., in relation to a question asked by a student of the Clarence Fitzroy Bryant College (CFBC) at the 2019 Youth Forum on February 14 with respect to the rights of persons of the Lesbian, Gay, Bisexual, Transgender and Questioning (LGBTQ) Community.

“The Constitution gives each and every one equal rights under the law and so no one should be able to assault any other individual regardless of their gender, choice or whatsoever it is. The rule of law in our country dictates that each one of us has a right to live the life that we choose once you don’t interfere with other people’s rights,” the Attorney General said.

Minister of State with responsibility for Gender Affairs, the Honourable Wendy Phipps, speaking from her point of view said: “last time I checked… persons who were lesbian, gay, transgender or bisexual were first and foremost people. Your orientation of a sexual nature as far as I am concerned is a matter of personal choice.”

Minister of Foreign Affairs and Premier of Nevis, the Honourable Mark Brantley, deemed the question as important and thanked the student for raising it, noting that in his own view “the government has no business in people’s bedrooms. Everybody is equal under the Constitution, but as you rightly pointed out there are still laws on the books which criminalize certain behaviour,” Premier Brantley said.