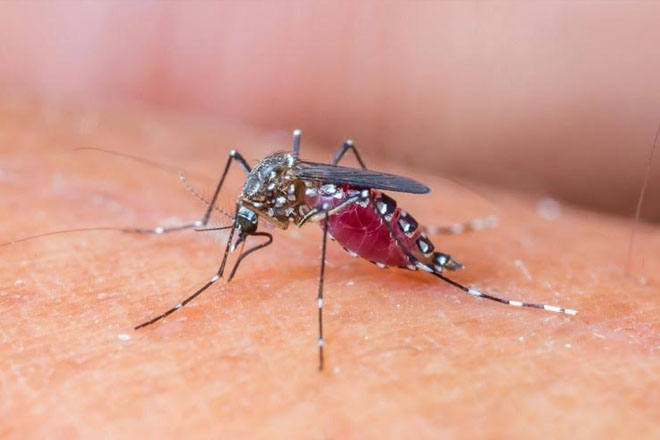 (Caribbean360) The Caribbean Public Health Agency (CARPHA) has confirmed five cases of Zika virus in Caribbean Community (CARICOM) nation, but it has not identified the country or given no details about the infected individuals.

In a statement issued today, CARPHA said the cases were confirmed on Monday.

While earlier this year, suspected cases of the mosquito-borne disease were reported in Brazil and the Dominican Republic, this is the first time Zika has been detected within CARICOM.

CARPHA’s executive director Dr. C. James Hospedales has emphasized that prevention and control are fundamental in order to prevent transmission of the virus.

“The best way to protect yourself from this disease is to avoid mosquito bites and to prevent mosquitoes breeding in and around your home environment.”

Zika is a viral disease, transmitted by the Aedes aegypti mosquito, which is also the insect vector for Dengue and Chikungunya. The symptoms are also very similar to these diseases and include fever, muscle and joint pain, headache, nausea, and rash.

There is no vaccine or treatment for Zika and symptoms last approximately four to seven days. Complications are rare and no deaths due to Zika have ever been recorded.

CARPHA is urging the public to inspect their homes and yards weekly, and eliminate potential mosquito breeding sites indoors and outdoors by keeping water drums and barrels tightly covered, and throwing out stagnant water from flower vases, old tyres, and other containers that might serve as breeding sites.

Last week, health authorities, epidemiology experts from Latin America and the Caribbean, and representatives of World Health Organization (WHO) Collaborating Centers gathered in Buenos Aires, Argentina to discuss actions to improve countries’ preparedness and response with respect to Dengue, Chikungunya and Zika.