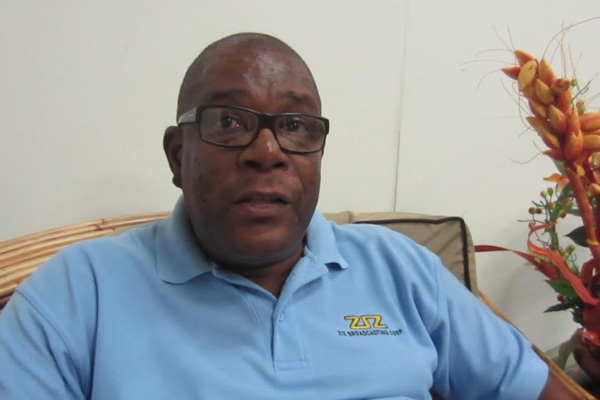 A series of activities throughout the year will begin with an open day at ZBC. It will feature tours and giveaways.

ZBC’s General Manager, Clement O’garro said this is the company’s way of showing appreciation to its supporters.

One of the main events, planned for April this year, is the ZIZ Anniversary Beach Bash.