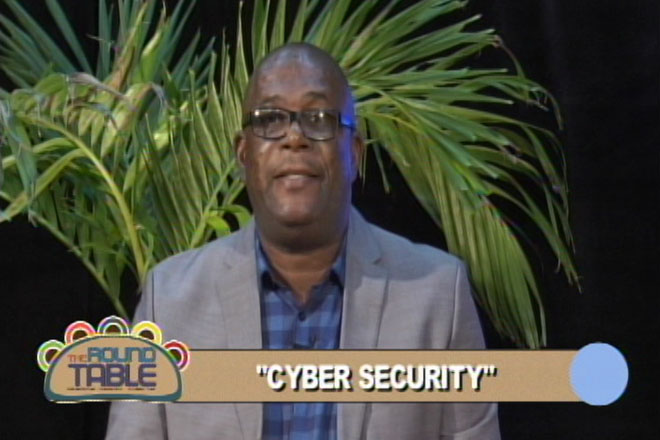 On Monday night‘s edition of “The Round Table”, ZBC General Manager, Clement O’garro announced that ZIZ has acquired the rights to broadcast the Caribbean Premier League (CPL) matches this summer.

He said, “As you know, CPL is right around the corner and ZIZ has secured the broadcast rights from Guardian Media in Trinidad for all of the games and negotiations are on the way for us to collaborate with the St. Kitts-Nevis Patriots. Of course you know that’s our home-based franchise and of course we’ll be the official media partner.”

He also announced the other events for which ZIZ is finalising broadcast rights negotiations.

“Agreements are also being finalized with DirectTV Caribbean, and the Caribbean Broadcasting Union for the exclusive rights to televise all of the 2016 Rio Olympics and all of the FIFA tournaments leading up to and including the World Cup in Russia in 2018,” O’garro said.