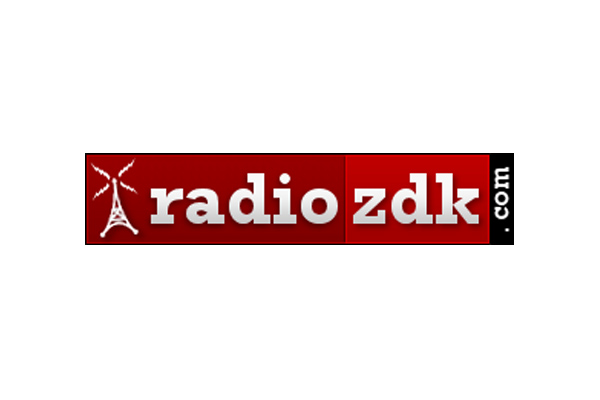 ZIZ News — ZIZ Radio in St. Kitts will carry live coverage of the Antigua/Barbuda elections on Thursday, through a partnership with Antiguan media house, ZDK Radio.

Coverage will commence at 6pm with analysis of the day at the close of the polls, followed by in depth, minute by minute coverage of the ballot count.

Post election coverage will be hosted by former government Member of Parliament and veteran broadcaster, Kenneth Francis who is more popularly known in media as Nat Moses. Mr. Moses will then lead a distinguished panel in a critical discussion of the execution of the elections and what the exit polls suggest ahead of the official announcement of a winner.

The panel of political experts will include, Dame Bridgette Harris, the former speaker of the house, former ambassador to the USA and United Nations, Lionel ‘Max’ Hurst, Social Commentator and Prominent men, Cecil Wade and Philbert Mason.

Managing director of ZDK Radio, Ivor Bird has said that he is very happy about the budding partnership between ZIZ Broadcasting Corporation, the longest operating media house in St. Kitts, and ZDK, the oldest privately owned radio station in Antigua and Barbuda. Bird also express pleasure at the fact that ZIZ Broadcasting was turning to ZDK radio for comprehensive coverage of the elections.

According to Brandon, these sorts of collaborations, in an effort to promote transparent coverage of major regional events, such as the much talked about 2014 Antigua/Barbuda elections, play a key role in ensuring the continuation of free and fair elections throughout the Caribbean.