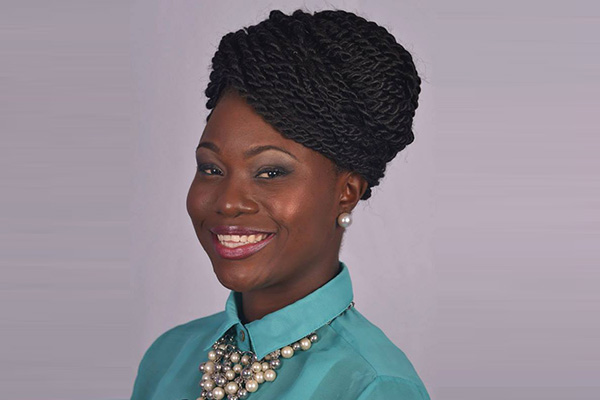 (ZIZ)– One of the 2013 National Carnival Queen contestants is being sponsored by ZIZ Broadcasting Corporation.

General Manager, Clement O’garro says this is one of the ways ZIZ is growing its sponsorship of Sugar Mas 42.

The other four contestants for this year’s pageant are Yarayni Morton, Lasanna Yearwood, Kaeve Armstrong and Brianda Harvey.

The National Carnival Queen pageant is scheduled for Friday, December 27.