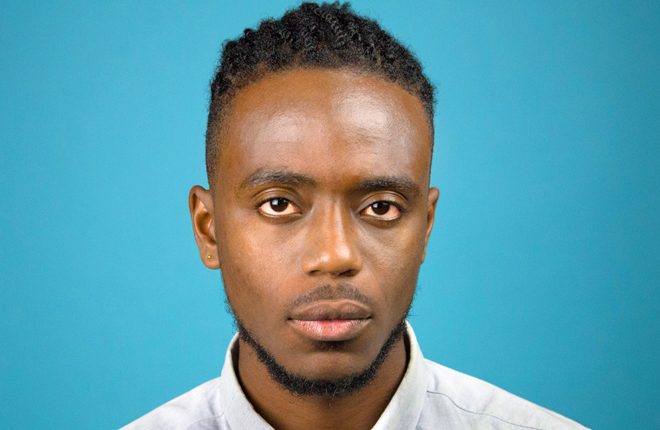 ZIZ Broadcasting Corporation will be sharing visual presentations with its audience online as part of this year’s independence celebrations.

That is according to TV Producer and Social Media Coordinator at ZIZ, Bevin Wilkinson who made the announcement during a brief interview on Monday, September 10th.

“For the 35th Independence of St. Kitts and Nevis, my colleague and I, Chaira Flanders will be producing a mini web series, a very short web mini-series about independence showing where we came from before we were an independent nation and where we are now essentially primarily on Facebook and Instagram” said Mr. Wilkinson

He also explained how this year’s independence theme, has influenced the series.

Beginning this week, a new video containing visual presentations will be posted twice per week on Facebook and Instagram until September 19 2018.