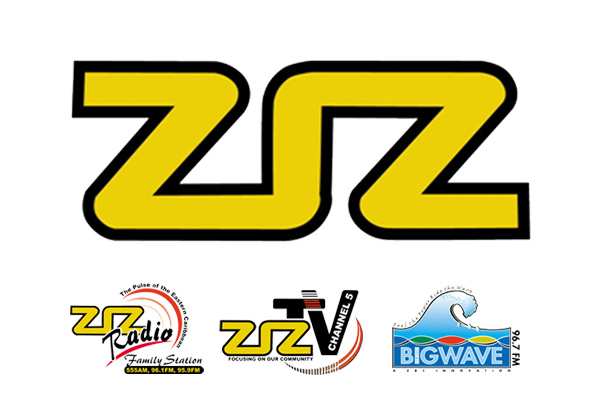 (BASSETERRE, ST. KITTS, MAY 29TH, 2020) – The High Court of St. Kitts and Nevis today, Friday, May 29th, 2020, allowed for the withdrawal of the application by The Hon. Marcella A. Liburd, The Hon. Konris Maynard and The Rt. Hon. Denzil L. Douglas of the St. Kitts-Nevis Labour Party with no order as to costs.

The Claimants/Applicants had argued that ZIZ Broadcasting Corporation has been contravening their constitutional rights of freedom of speech and expression, freedom of association and the right to be protected from discrimination.

In the hearing of the Originating Motion, which was filed on May 22nd and served on the Attorney General’s Chambers on May 27th, 2020, a Consent Order was reached between the Applicants and the Respondents, namely the Attorney General of Saint Christopher and Nevis and ZIZ Broadcasting Corporation Limited.

During fruitful discussions with the Applicants that met with agreement by everyone, Chairman of ZIZ’s Board, Mr. Lester Hanley reiterated the Corporation’s commitment to balanced election coverage by confirming and undertaking, for the duration of the political campaign leading to the June 5th, 2020 General Election, to:

i) Implement its policy in a manner which avoids encroaching upon any nominated candidate’s right to equal time on the State-owned media platforms to express political views;

ii) Subject only to the exigencies of government, provide equal a) News and current affairs coverage; b) Coverage under special broadcasts such as the segment ElectionSKN;

iv) Provide 10 minutes of free television time per day for each nominated candidate or his or her political party from 30th May to 4th June 2020 between the hours of 9:00am and 12 noon and 1:00pm and 3:00pm, provided that all associated production costs will be billed to and paid for by the candidate;

v) Provide one hour paid broadcast time for the duration of the political campaign leading to the 2020 General Election for each nominated candidate on each of ZIZ’s platforms (radio, TV, online and social media), subject to payment for same in advance, and provided that ZIZ reserves the right to cut away from programming once the time has expired and that production costs associated with an event or show be billed to and paid for by the candidate;

vi) Allow political commentary or criticism, provided that law does not prohibit the language employed.

Earlier this week, the Chairman of ZIZ announced that equal broadcasting time would be provided ahead of the June 5th General Elections. The Chairman also noted that opening up access to ZIZ would give voters the opportunity to be exposed to differing views and perspectives on matters of public concern.

In its press release of May 27th, 2020, the Board reaffirmed its commitment to ensuring that ZIZ Broadcasting Corporation informs and engages its large and growing audience while adhering to the highest standards of broadcasting. The Board expects that any message aired on ZIZ would be of a high standard and free from libel, slander or breach of privacy.

The Board of Directors conveys sincere thanks to its legal counsel, Anthony Ross QC and also to Attorney General, The Hon. Vincent Byron Jr., for vigorously defending its position in court.