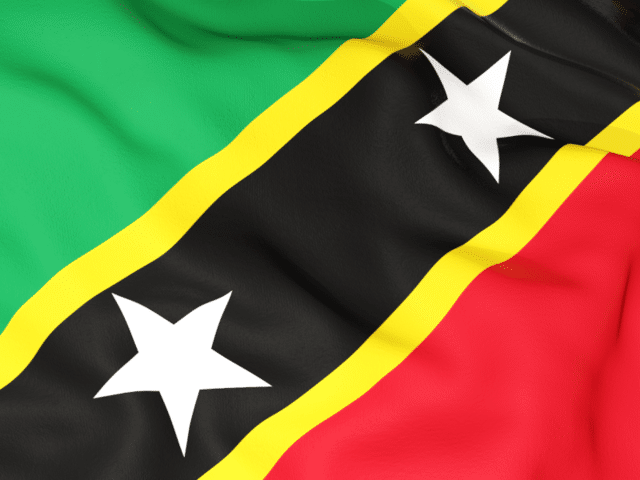 Congratulations Pouring In For St. Kitts And Nevis On The Occasion Of The Federation’s 37th Independence Anniversary

BASSETERRE, St. Kitts, September 17, 2020 (Press Unit in the Office of the Prime Minister) – Allied nations, organizations and institutions around the world have begun extending best wishes and congratulations to the Federation of St. Kitts and Nevis, which will be observing its 37th anniversary of Independence on Saturday, September 19, 2020.

Among the nations that have expressed goodwill and congratulations to the Government and people of St. Kitts and Nevis was the Bolivarian Republic of Venezuela.

In a letter sent to Minister of Foreign Affairs, the Honourable Mark Brantley, Venezuela’s Foreign Minister His Excellency Jorge Arreaza said, “We praise the exemplary emancipatory process of Saint Christopher and Nevis that in a historic date as today achieved its Independence, guided by its conviction of constituting as a free and sovereign country, whose ideals are still guided by the construction of its development and progress in the present.”

Wishing St. Kitts and Nevis a prosperous future, Minister Arreaza further expressed the will of the Venezuelan Government to continue advancing in the strengthening of bilateral relations “particularly in such difficult times that humanity is facing today during the world pandemic.”

It added, “Given how the global COVID-19 pandemic has affected us all, we will not stop working together. We will remain strong, bounce back, prevail and we will emerge even stronger together.”

President of the Portuguese Republic, His Excellency Marcelo Rebelo de Sousa has also conveyed best wishes to the twin island Federation in a letter addressed to His Excellency the Governor General, Sir S.W. Tapley Seaton.

Congratulatory words have also come from the Parliament of Canada, which, in a letter sent to the Speaker of the National Assembly, the Hon. A. Michael Perkins, expressed best wishes to the people of the Federation of Saint Kitts and Nevis as you celebrate your country’s Independence Day.

In a joint letter, the Hon. George Furey, Speaker of the Senate and the Hon. Anthony Rota, Speaker of the House of Commons, noted that “As presiding officers, we attach great significance to the value of parliamentary diplomacy and look forward to opportunities to strengthen the bonds between our institutions. Sharing ideas and experiences not only enhances relations between two countries, but also promotes cooperation and encourages mutual understanding as we work toward our shared goals of peace and prosperity for all.”

The letter continued, “On this important day, please accept the assurances of our highest consideration as well as our hope that everyone in the Federation of Saint Kitts and Nevis will enjoy happiness and success throughout the year.”