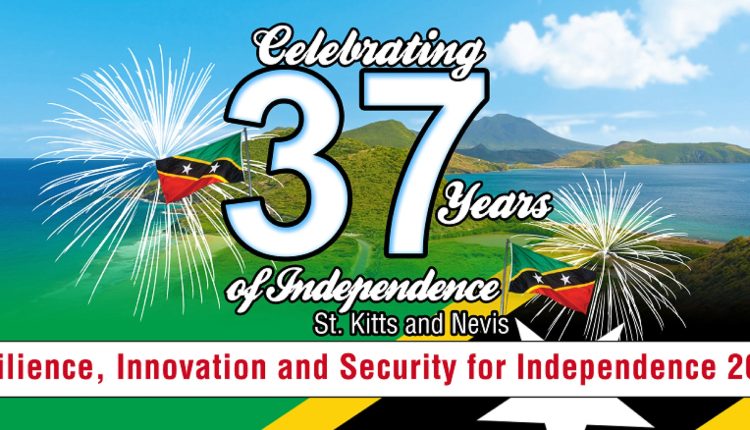 Basseterre, St. Kitts, September 04, 2020 (SKNIS):  The official Calendar of Events for the 37th Anniversary of Independence of St. Kitts and Nevis has been officially released with a range of activities reflecting the new normal created as a result of COVID-19.

The 37th Anniversary of Independence will be celebrated under the theme “Resilience, Innovation and Security for Independence 2020.” Activities will spread throughout September and run into October 2020.

Several grand events will remain. One of these is the National Heroes Day Observance, which is celebrated on September 16 every year and is a commemorative event where the National Heroes of St. Kitts and Nevis are honoured for their pioneering spirit and enormous contribution to nation-building. The Independence State Service slated for September 13 at the Warner Park Cricket Stadium and the Prime Minister’s Independence Lecture Series on September 09 are also grand events on the calendar. However, the lecture series will be held virtually.

This year, residents are encouraged to showcase their patriotism by using the four designated patriotic colour days. September 11 is set aside for green; September 14 for yellow; the 15 of September for Black; the 17 for white, while black should be worn on September 18. On Independence Day, September 19 all the colours can be worn.